i wasn't exactly expecting to write this post for another two weeks, but God had different plans. yesterday afternoon my sister was rushed to the hospital and gave birth to her second little baby boy less than two hours later! 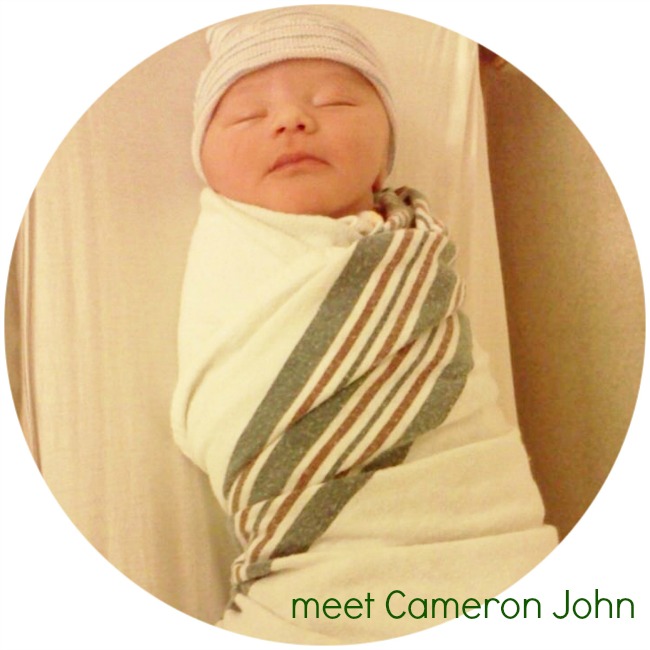 isn't he just gorgeous? and check it out, he has a head full of dark hair! 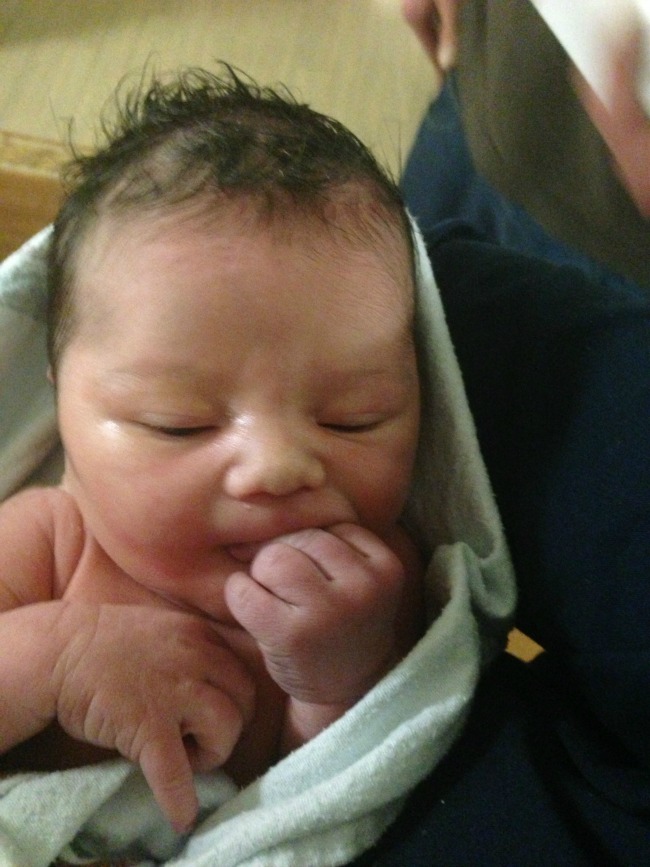 i'm so proud of my sister. since Cameron decided to come so fast, the plan of having an epidural was tossed out the window. but Amber went with it and had that sweet little babe au naturale. 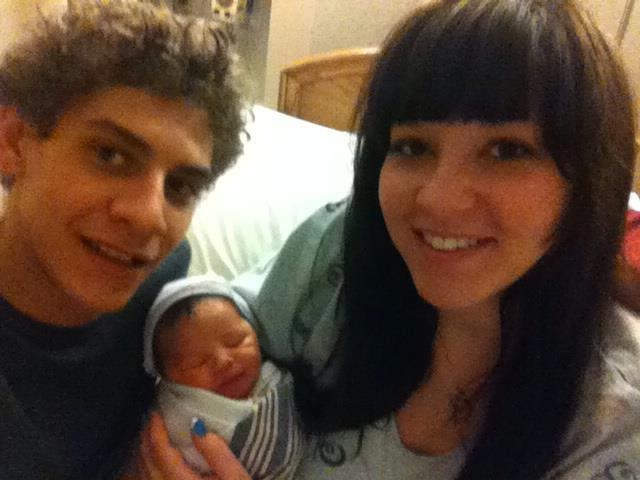 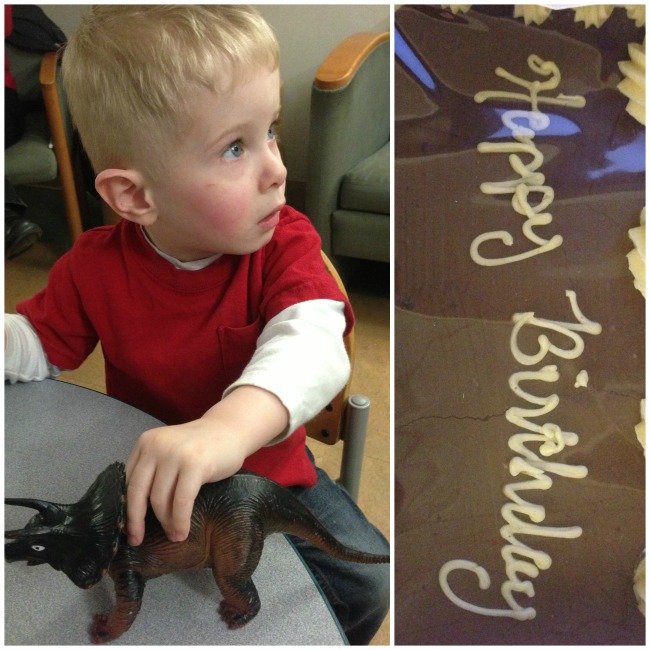 carter got a little bored in the waiting room. but once we turned on some cartoon's and gave him a couple dinosaurs, he was content. and of course, i had to bring Cameron a birth day cake. 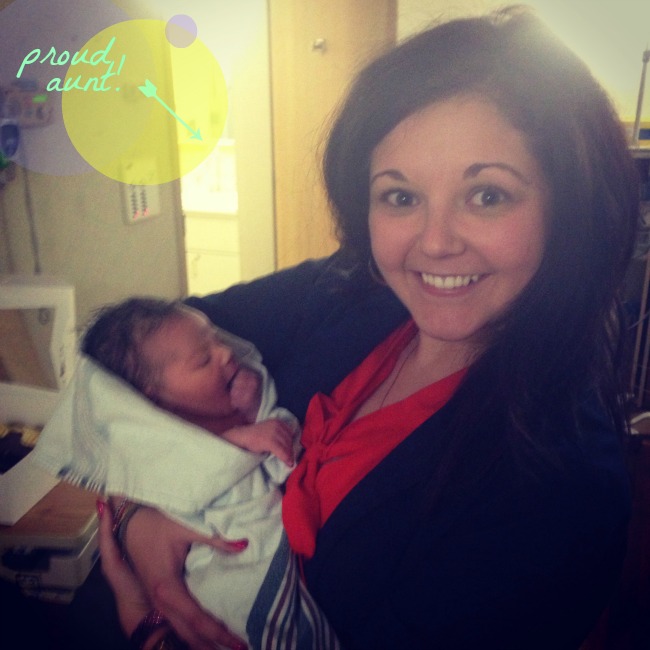 Posted by courtney {splendid actually} at 8:22 AM