I was surrounded by children. There were basketballs, pompoms, fruit snacks, and Capri Sun's but there were mostly children. And their parents. As an introvert, I was terrified and wanted to jet out of there, but the leader in me was thriving. I was explaining processes, briefing, taking notes, answering questions, and celebrating in the achievements; I was handling all of it but not realizing I was handling all of it.

Until something made me stop. And I looked up from what I was doing and realized, this isn't so difficult.

The first year KJB and I directed the basketball league, I was a HOT MESS in ALL the ways. I didn't have enough copies, there weren't enough volunteers, we ran out of things, and worst of all, I wore the wrong shoes. While that could seem minor in comparison, it sure didn't seem minor when my feet were screaming at me the last half of the day and into the next. I doubted myself on every decision that season.

Is this weather bad enough to cancel a game?
Are we charging too much?
Have I prepared the coaches enough?
Did we get someone to help us clean up after 300 people have been through this place? No? Great.

I made it through that season, and exhausted isn't intense enough to describe how I felt. Not only was I physically drained, but I had beat myself up throughout the entire season, leaving me mentally depleted as well. The spark of joy came at the end of the season, seeing some of those children accept Jesus as Savior. That act, the purpose of the entire ministry, fueled me for the next season.

The second season approached and I was ready. A seasoned pro, I thought, prepared for anything. But that season wasn't like the first, and it spun me for a loop. Those same questions came pushing their way to the surface; the feeling of doubt and uncertainty. All of my preparation useless, I found myself in the same mental place as the previous season. With a whole lot of prayer, the second season came and went.

We have all heard the phrase "growing pains" and "learning from our mistakes" but finally I was able to accept that I can't control everything. Over the past year I've had several come-to-Jesus moments, where I've been stressed with decisions and I learned to accept grace. That grace, most importantly, comes from God, but I learned to give myself a little bit of it as well. Grace has been the biggest factor in growth for me.

This season I found myself a bit more calm. I still prepared and planned - you can't take the planner out of the girl, but the grace allowed me to be okay with my decisions. It's made me a better leader, because there's more confidence. I know for certain I can't produce a successful basketball season, but God can. And when I fail, He will still be there to offer grace.

This weekend, surrounded by all those kids, when I realized it wasn't so difficult, my mind flashed to all those previous seasons. The struggles. The tears. The uncertainty. And I closed my eyes and thanked the Lord, not for making this season "easier," but for putting me in those difficult seasons. It allowed me to grow. Growth happens when something is bigger than you and you let Jesus help you through it.  Of course, there is still growth to be done, which only means that difficult times are upon me. I'll hate it all the way and then, I'll be thankful for it.
Posted by courtney {splendid actually} at 7:00 AM 3 comments: 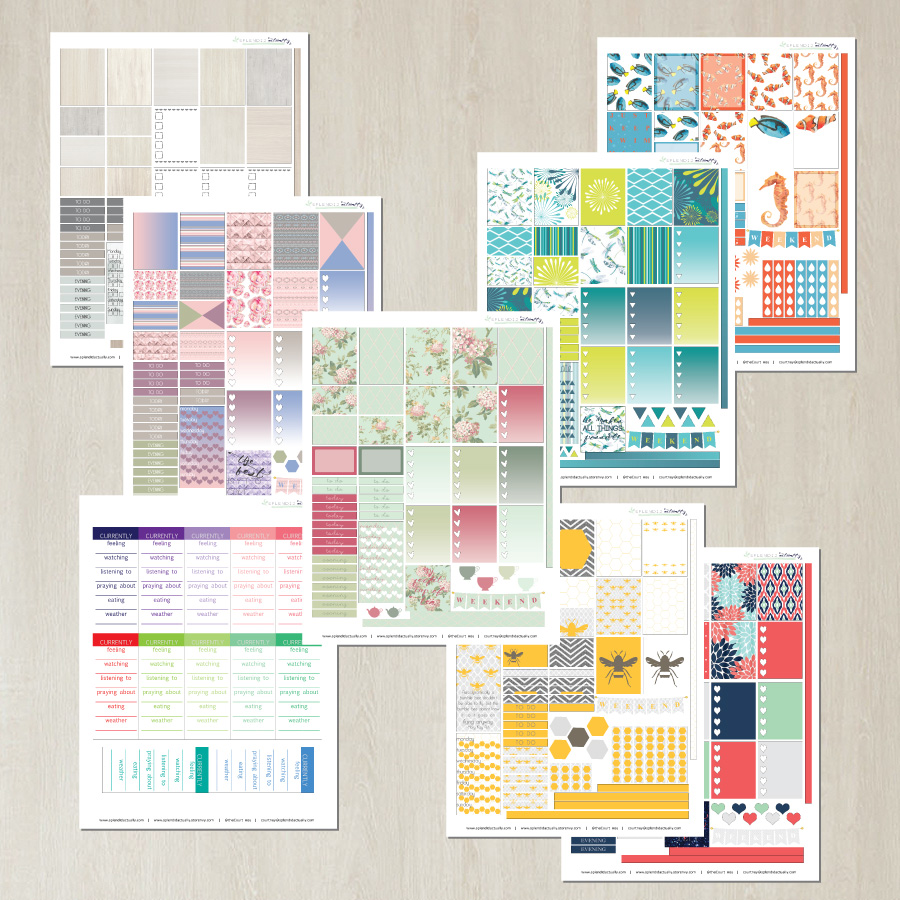 Friday my Spring 2016 printable planner stickers launched in my Etsy shop. Head over there if you're a fellow #planneraddict looking to fancy up your planner! I'll be sharing my spreads on my instagram as I use them in my Plum Paper Planner. xo!
Posted by courtney {splendid actually} at 10:24 AM 10 comments:

Email ThisBlogThis!Share to TwitterShare to FacebookShare to Pinterest
Labels: jewelry 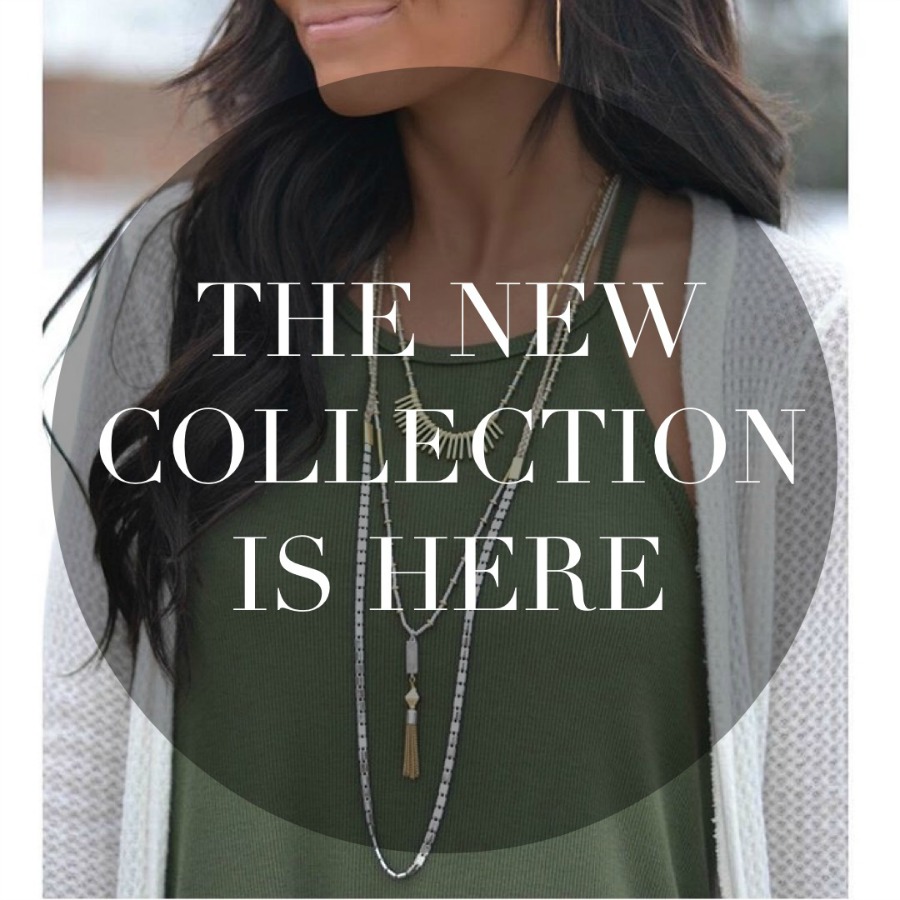 I'll share the new items I picked up from the 2016 Spring line as soon as my fingers thaw out and I'm able to open the package. Stay tuned.
Posted by courtney {splendid actually} at 7:00 AM 9 comments:

Email ThisBlogThis!Share to TwitterShare to FacebookShare to Pinterest
Labels: jewelry 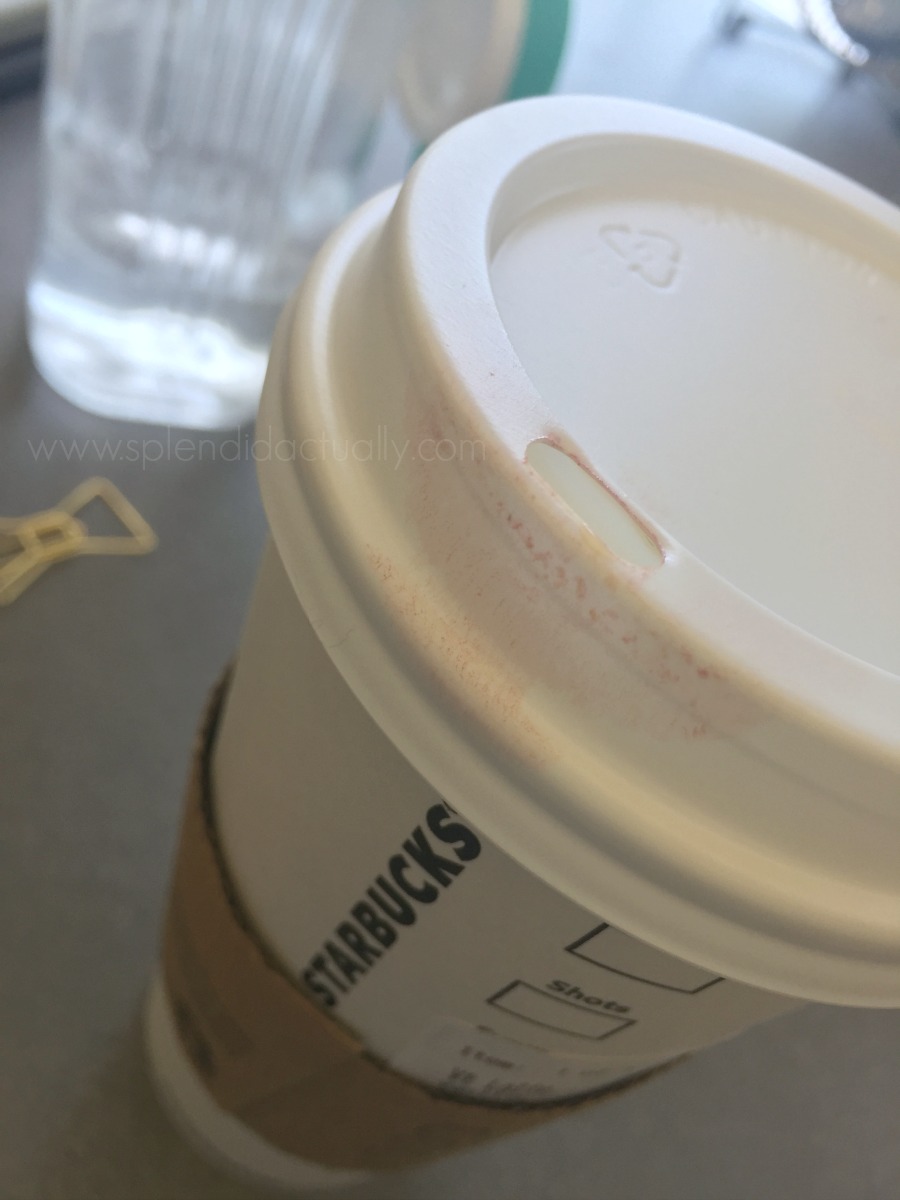 I didn't know life until I tried a Vanilla + Hazelnut Latte.
Posted by courtney {splendid actually} at 9:19 AM 6 comments:

the time has come 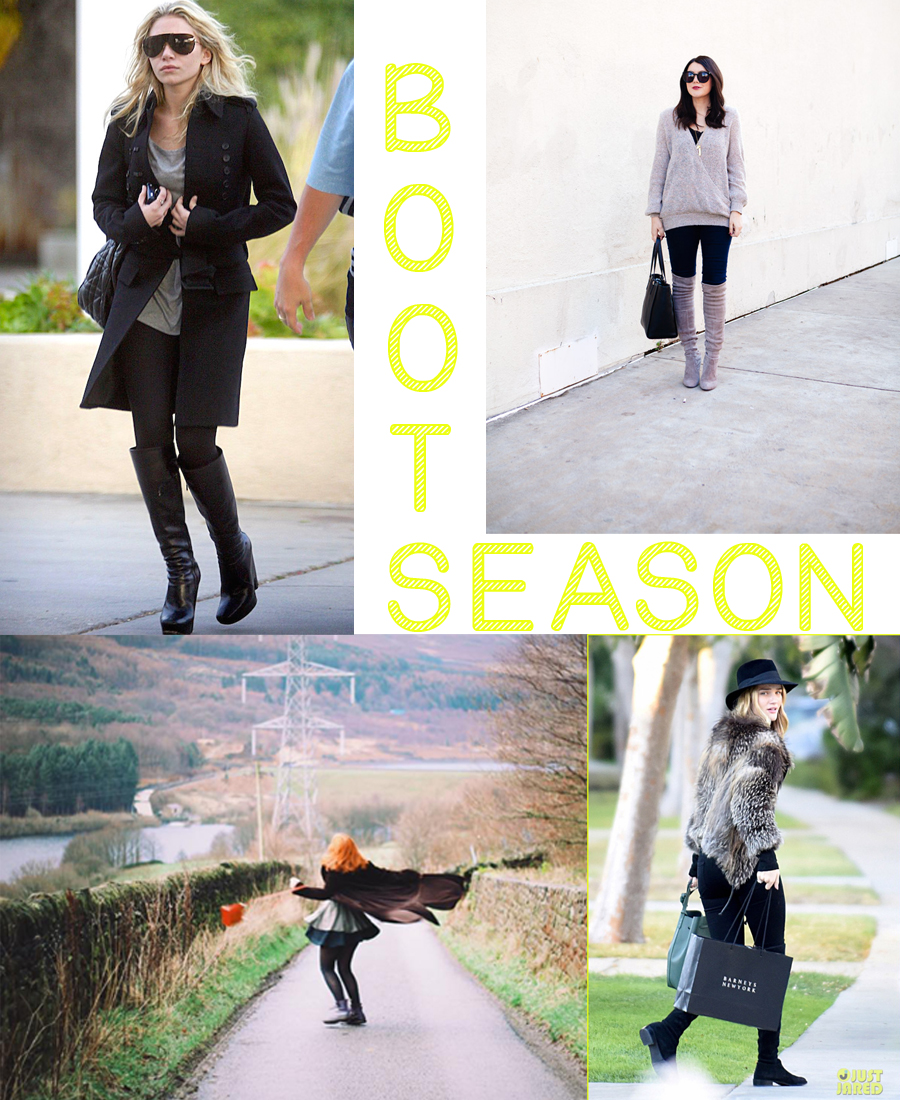 The snow came down in large flurries this weekend, so it's boots only until this weather clears up! Ankle booties to knee-highs, as long as my toes are kept toasty and dry, I'll be a happy girl.