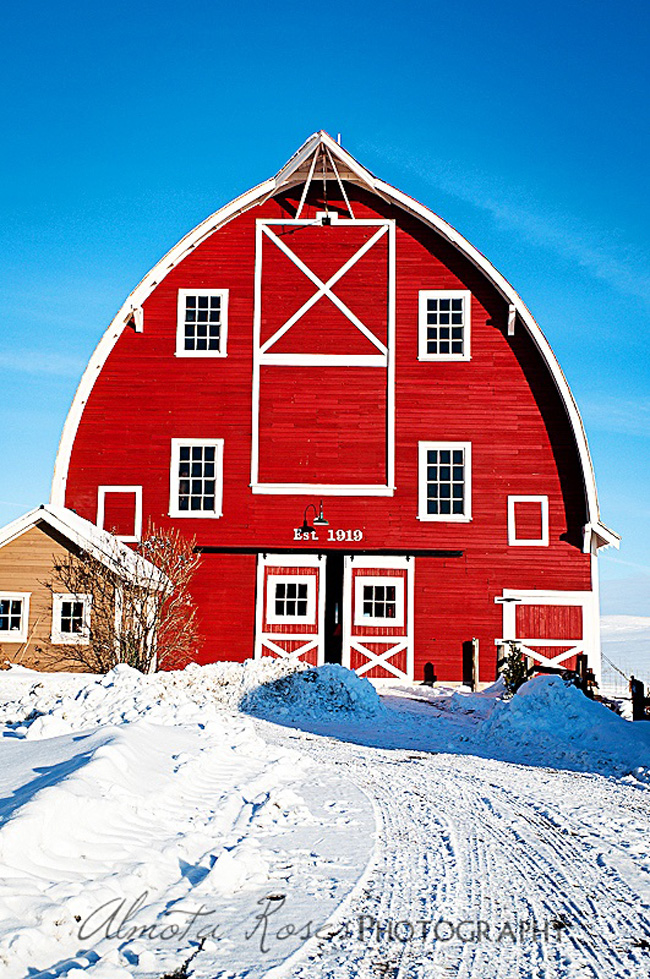 before real paint and wood sealers were sold and bought in stores, farmers had to make up their own concoction to protect their wood barns. linseed oil, from the flax seed, was used as the base of a sealer which was orange in color. added to that oil was milk, lime, and rust. the rust was used because it was easily found on a farm and prohibited the growth of fungus and moss. the rust would turn the already orange sealant, a red hue. 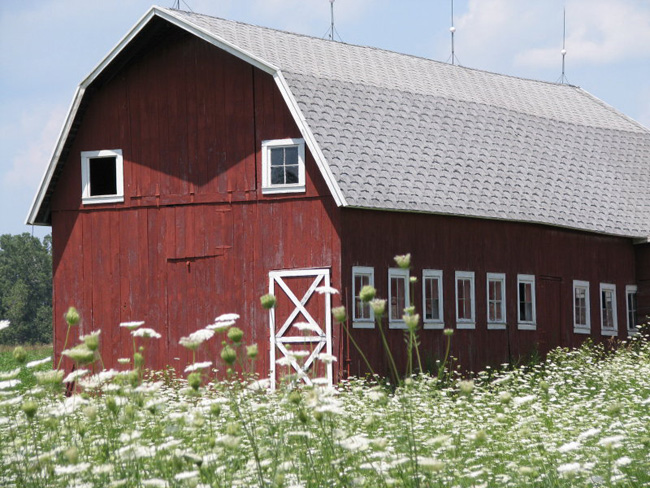 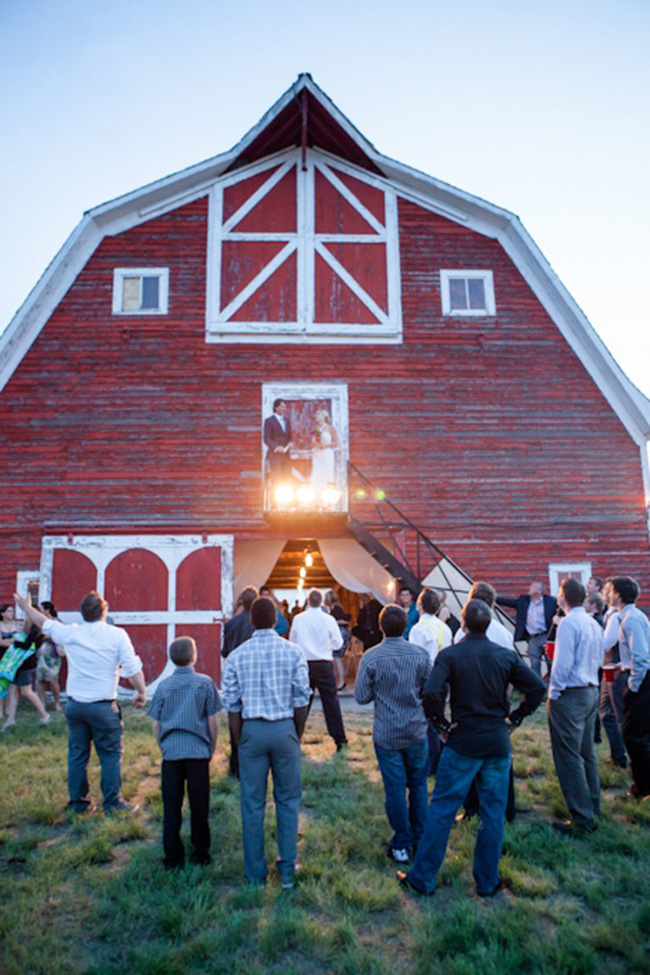 now i ask you, what is the first thing that comes to mind when you think of the color red?