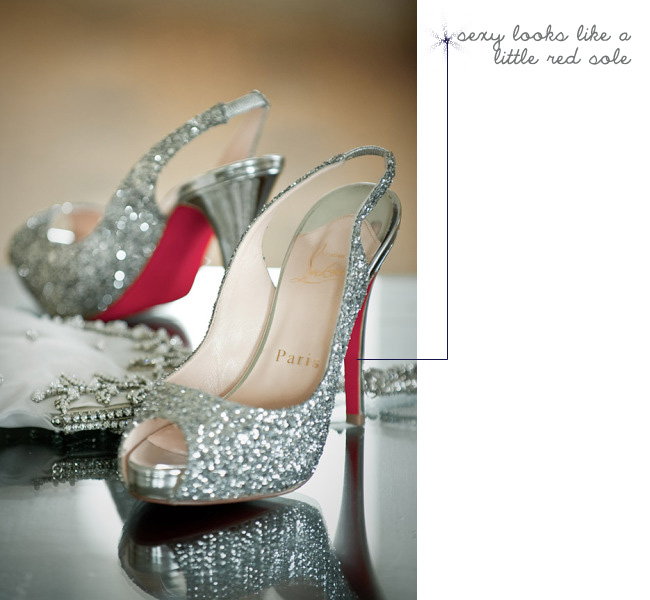 Christian Louboutin sells around 700,000 pairs of shoes each year and every single one has the famous red sole. What makes them so special? The red sole is a symbol of quality, sophistication, and style, much like a little Tiffany blue box.

Louboutin told Net-a-porter once in an interview that the idea of the red sole came to him after receiving a prototype of his shoes just seemed to be missing something. A girl was painting her nails nearby and he grabbed the bottom and painted the sole.

The red soles are so coveted that vinyl clings and DIY-sole-painting has sprung up around the internet, so that those of us who can't (or won't) spend $800 on a pair of shoes can create that look on our own. 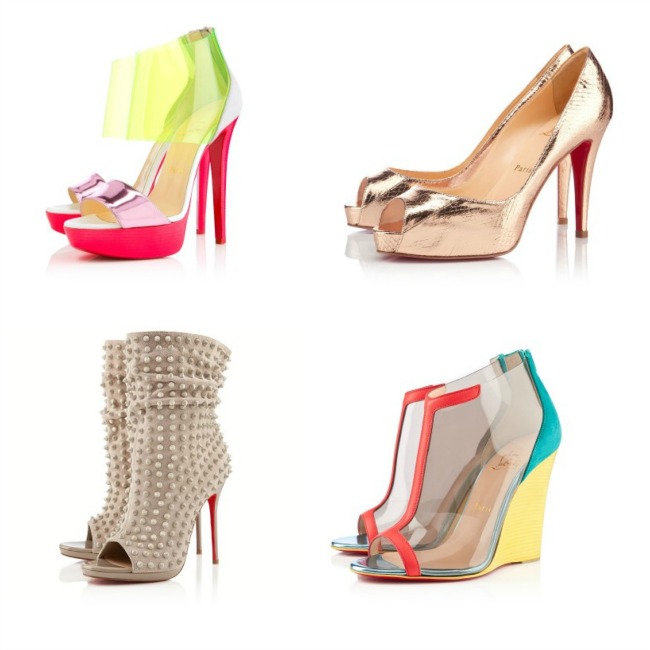 which pair do you want? i would be fine with one of each, thanks.