keepin it clean; an inspiring morning

it's not everyday you see something inspiring before 8AM. but yesterday on my way to work i saw something interesting. it wasn't something really out there or something i had never seen before. it was a common woman performing a common task. but because of the situation, the time, and the location, it seemed a bit out of the ordinary. and it wasn't until this morning, when i saw the same woman performing the same task, that i really took in what i was seeing.

the downtown area of our little city isn't exactly the most desirable place to live. the lofts that are actually downtown are fairly luxurious and expensive and really hard to get but the surrounding houses are all a bit run down. they are all Victorian style and painted in these odd but pretty color combinations. nearly all of them are rented out and i would expect that the typical tenant only lasts a year or two. that really starts to show on a home that isn't really well cared for. needless to say, all of the homes lack a certain curb appeal.

for the second day in a row i've seen a middle aged woman sweeping out her curb. in the road with a dust pan and broom, this pretty lady with a fuzzy bun on top of her head in a t-shirt and running shorts was sweeping up trash and debris. yesterday i didn't pay much attention but i did notice that the grass was fairly tall along the once-white picket fence. the weed-filled rose bed was somehow limp and fried at the same time. today, when i saw the woman out for the second time, i paid more attention. the first thing that I noticed was a clean front porch which sounds like the simplest thing in the world, but if you looked at the other junk-filled porches on the street you would understand my amazement at the cleanliness of this one.

you are probably wondering why this is hitting me so hard and truthfully, i'm not sure. i just kind of think it's cool that this woman was really making the best of this house that had gone unloved for so long. and that even though she was renting this house, she cared about how it looked. as a renter, i sometimes make excuses for how things turn out in my apartment. but as a designer i always try to make a space look its best. so i guess in a way i could relate to this woman.

now, enough with my random blabbering. a pretty house to make things happy from an awesome construction company called Witt... 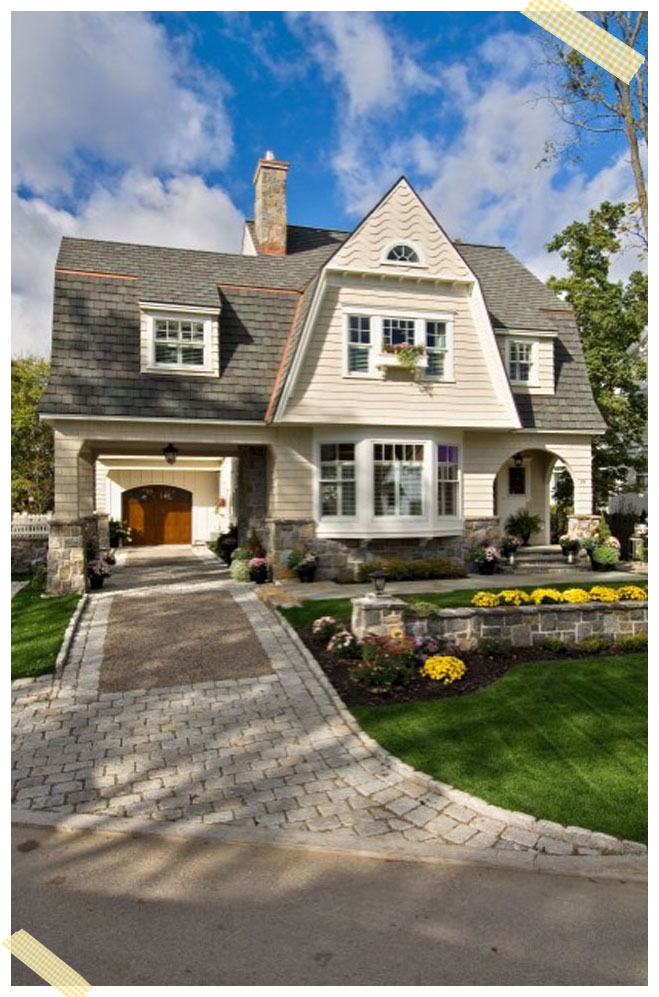 and a happy, happy pic of me with some of my high school girlfriends. i just love this photo. 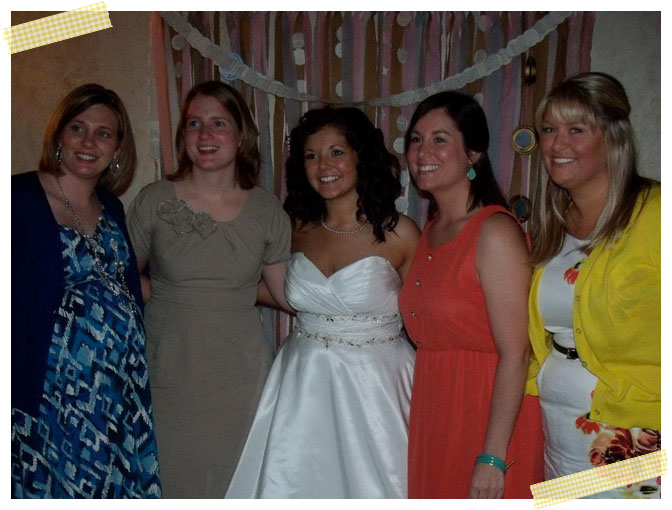 enjoy this three-day weekend!
Posted by courtney {splendid actually} at 10:47 AM