on being a wife

every year at this time i get sentimental. everyone does to an extent i think. and lately i've been thinking about what it means to be a wife. on the surface, a wife is a woman who is married that, stereotypically, keeps the house nice, cooks and bakes meals, and does sweet things for her husband.

i've been listening to K-Love and Moody Radio a lot recently. yesterday i caught a bit from a woman who learned how to be a wife from her grandmother. i found it interesting that she used the word "learned". there are a lot of things we learn from our family and i've always said that KJB and i have some great examples of marriages and relationships from which we can learn. but i have never actually thought about learning to be a wife. so i turned the volume up and let myself absorb what this woman had to say.

this woman's grandfather was nearing the end of his life and she got the feeling that he was waiting on something before he passed. the family kept praying that his pain would be removed and that God would take him home, because there was nothing else that could be done for him here. he slept the majority of the day and could no longer eat or drink. one day the woman brought her grandmother to see her husband, as she was living in a nursing home and could not see him every day. the woman moved her wheelchair close to the bed and laid her head under her husband chin and cried for him. she whispered to him how much she enjoyed her life with him, how she loved being his wife, and that it was okay for him to move on. and when she did that, the man opened his eyes, shed a tear and kissed his wife. the man passed away later that day, and the woman knew that her grandfather had been waiting for his wife to tell him it was alright. she said that she had watched her grandmother be a servant woman to the Lord and the kind of wife God wanted her to be. she was supportive of her husband, and loving most of all.

so it was decided, right there in my car while driving down the highway, i wanted to be the kind of wife that women could learn from. God wants me to be a wife that is supportive, subjective, respectful, and loving. and so that is what i want. am i going to screw up? inevitably. there will be times i don't like his decisions. there will be times when i get frustrated and angry. and that's okay because God didn't make me perfect. it will be with failure and grace, and failure and grace that i will do it. 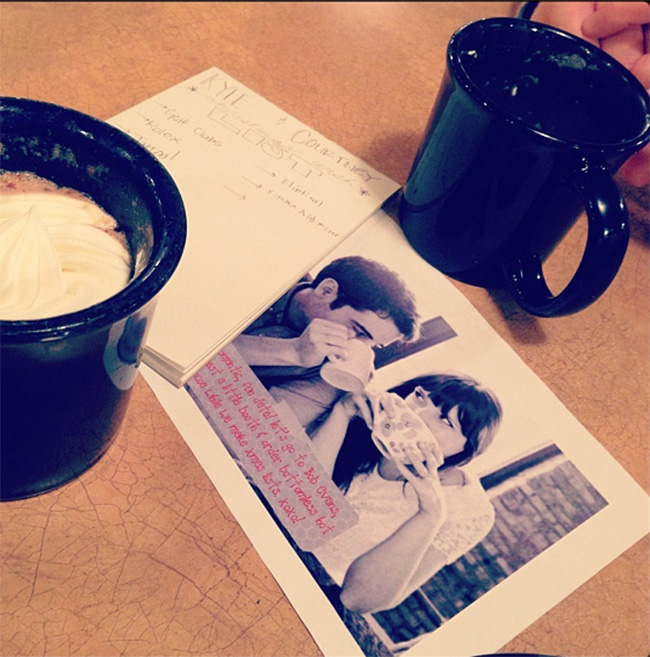