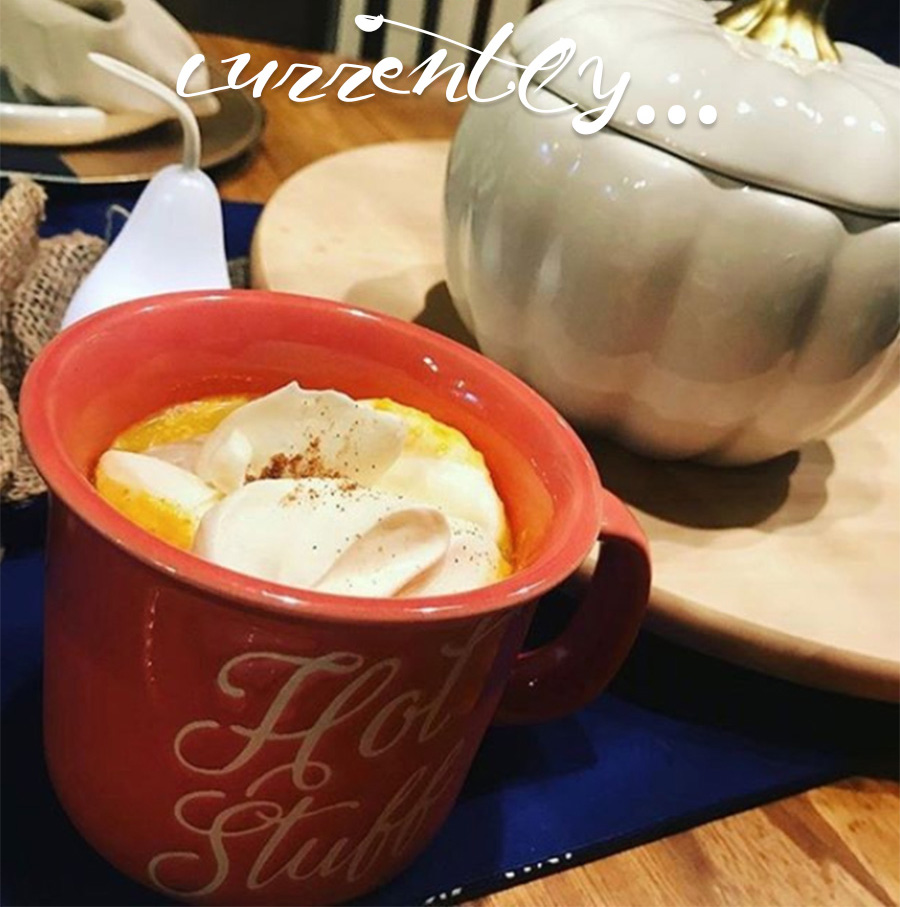 I finished up Lauren Graham's Talking as Fast as I Can a couple of days ago. Listening to celebrity audiobooks has become a really good way to get through the work day. I can easily listen to the stories while working on my current project. Now I'm reading the novel My Not So Perfect Life by Sophie Kinsella. Her books are such a nice, light read and I always enjoy them. I also recently read about a quarter of a book that was supposed to teach introverts how to open up in public/social situations and it was straight garbage so I moved on. My mom gave me a great holiday story to read that is burning a whole on my nightstand waiting to be read. But I want to wait until the first of December so I can truly enjoy the holiday-ness of it.

Watching...
My watch list is shamefully long. I don't think I've ever watched so many series at one time.

-How I Met Your Mother, seasons 1-8. I was trying to get all the seasons in (again) before it was removed from Netflix but only made it through season 8. But it ended with Barney proposing to Robin, so I'm going to pretend that's really the end of the show, even though I've seen the actual ending before. I like this ending better.

-Blue Bloods, season 8. I started watching this and I'm so furious with what they did with Linda's character that I'm boycotting the rest of the season. Donnie Wahlberg, I still love you but I can't watch your show any more.

-The Good Doctor, season 1. YOU GUYS. I'm super obsessed with this show! If you haven't seen it and you enjoyed watching House, you'll enjoy this too.

-Gracie and Frankie, season 1. I'm only a few episodes in but I love the quirky characters but the realness of what they are dealing with.

-The Nightmare Before Christmas. This Halloween I decided to branch out a bit and try a new movie. KJB loves this movie so I decided to give it a go. It was just okay in my book.

Feeling...
Unfortunately, I had quite a bit of pain the last six weeks. Back pain has bothered me off and on for the past couple of years, but I just couldn't shake it this time, so I made a visit to a chiropractor. I've been skeptical of chiropractic practices in the past, but a friend recommended me to this office, and I was in enough pain that I just couldn't not go. Thankfully, it gave me so much relief and the past week or so has been much better.

Wearing...
I have two repeat offenders - both earrings that have been taking turns back and forth. The first is a pretty pair of studs from Stella and Dot & Rebecca Minkoff in the prettiest jewel tones. They have become my favorite for the fall and I know they will continue to be regulars for winter as well. The second pair is from Bauble Bar and they are the opposite of the pretty, feminine studs. They are bold and attention-grabbing and I absolutely love them. 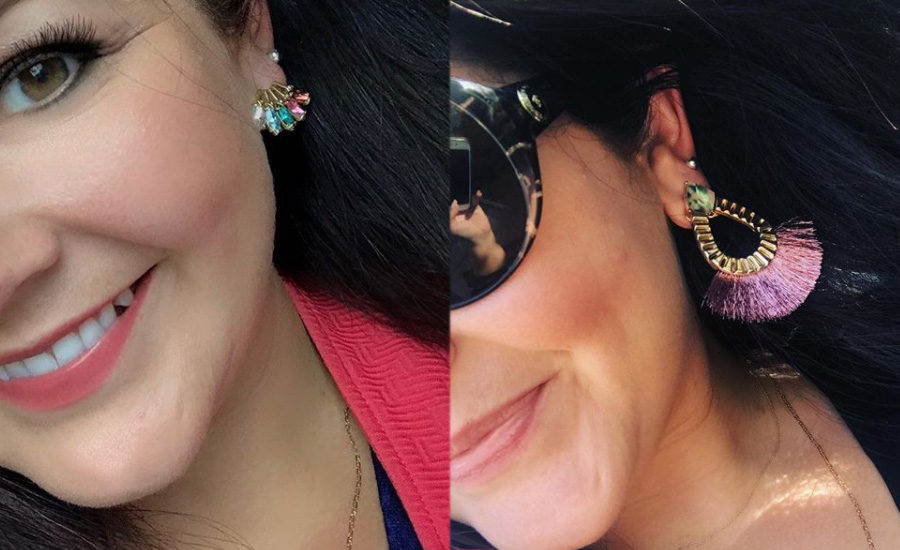 Posted by courtney {splendid actually} at 7:00 AM